GOVERNMENT-RUN Power Sector Assets and Liabilities Management Corp. (PSALM) said recently that it will extend its transition supply contract (TSC) with the Manila Electric Co. (Meralco) for another year.

PSALM said in a statement the TSC will lapse after a year or three months after the introduction of the open access and retail competition system, whichever comes earlier, subject to the approval of the Energy Regulatory Commission (ERC).

Emmanuel Ledesma Jr., PSALM President and Chief Executive, said the decision to extend the TSC with Meralco was made to ensure stability of electricity prices charged to consumers.

The decision was reached with the approval of the PSALM board that consists of the heads of the departments of Energy, Finance, and Trade and Industry.

Ledesma noted that PSALM reconsidered its decision due to various factors, which include the deferment of the implementation of open access and retail competition system to October next year.

Meralco has yet to secure the approval of the ERC on its bilateral power supply contracts with private generating companies that will replace the five-year TSC.

Without the approved bilateral contracts and the TSC, Meralco will be exposed to volatile market risks as it has no recourse but to acquire power supply from the Wholesale Electricity Spot Market where prices tend to be higher. Meralco will then have to pass on the higher costs to its estimated 5 million customers, a situation the government wants to avoid.

The extension, on the other hand, involving the supply of the volume for the economic zones has been approved only for a period of 30 days pending finalization of details on supply with relevant parties.

"The extension of the TSC is mainly for the benefit of the companies operating in the economic zones enjoying discounted power rates," Ledesma said. This decision addresses the request of the Philippine Economic Zone Authority and the Semiconductor and Electronics Industries in the Philippines Inc., to retain the power rate discount inside the economic zones so as not to hamper the investment climate in the country and displace millions of workers employed by locator-companies.

Ledesma said the extension of the TSC for the benefit of ecozone locators is also part of an investment stimulus package the national government is finalizing.

Meralco said the agreements are equivalent to an initial combined contract capacity of more than 1,700 MW and will be submitted to the ER) for evaluation and regulatory proceedings. "With these supply agreements, our customers will be assured to adequate and competitive power supply," Meralco said.

Under the PSA with South Premiere, Meralco will procure power from SPPC until December 25, 2019, with an option to extend the term for another three years. South Premiere operates the 1,200-megawatt Ilijan natural gas-fired power plant with SEM-Calaca, Meralco said the agreement takes effect today and has a term of seven years, which may be extended by the parties for another three years.

Meralco said the initial contracted capacity is 210 MW and will be increased to 420 MW upon the commercial operation of the plant's first unit.

The agreement with Masinloc covers a term of seven years and can be extended by the parties for another three years. The initial contracted capacity is 330 MW, to increase to 430 MW by December 26, 2015.

Under the agreement, Meralco added the terms of the Napocor-Meralco TSC will govern the supply by Masinloc to Meralco until final approval from the ERC. --Paul Anthony A. Isla 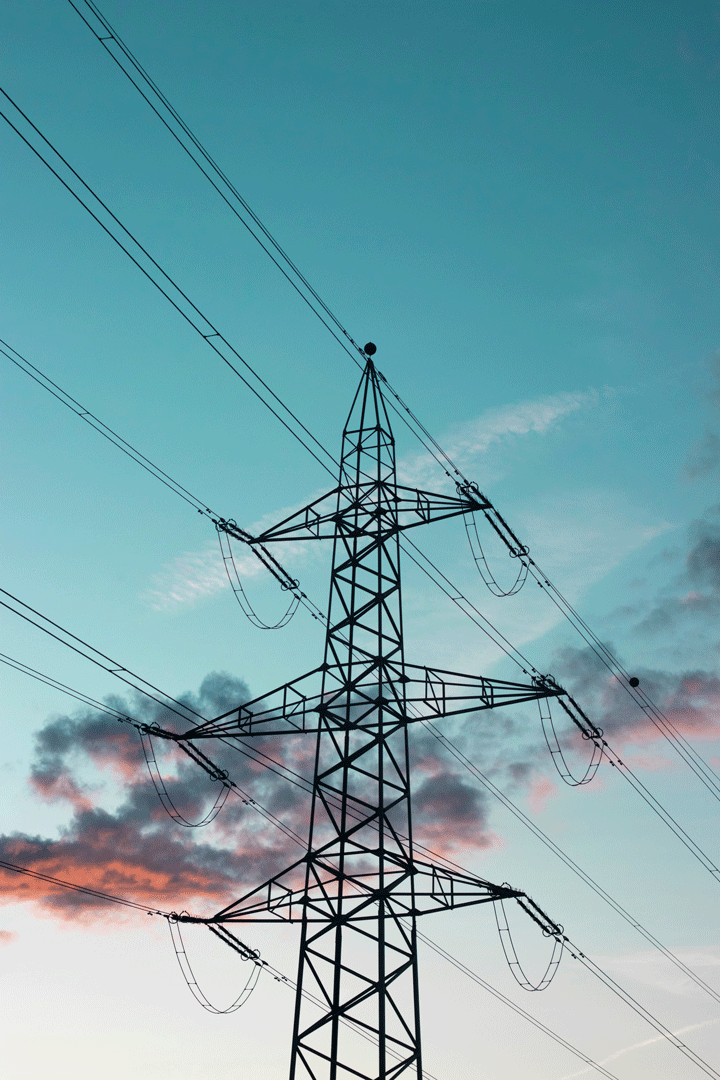 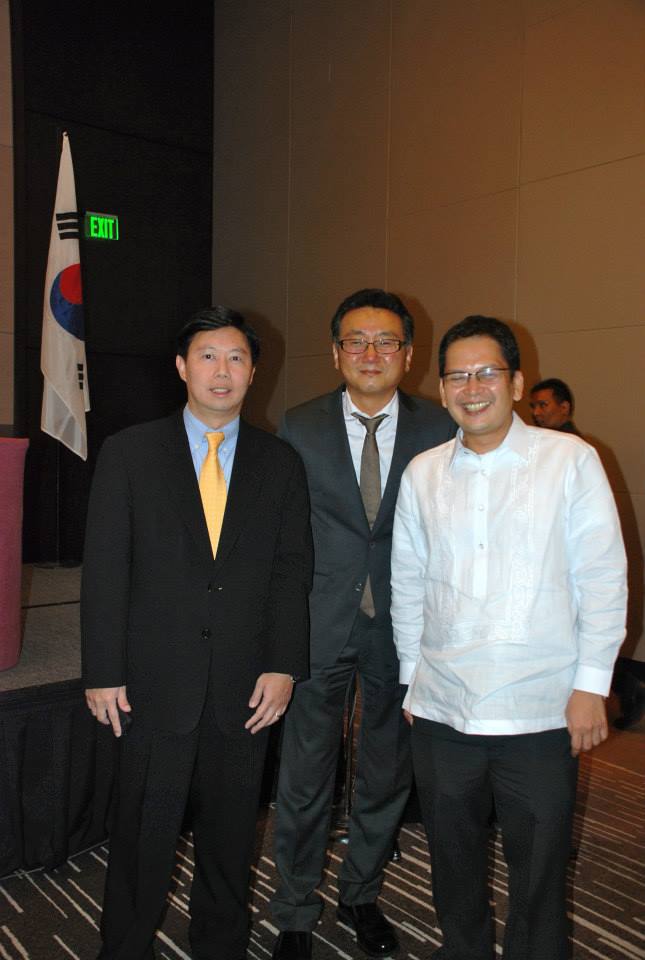 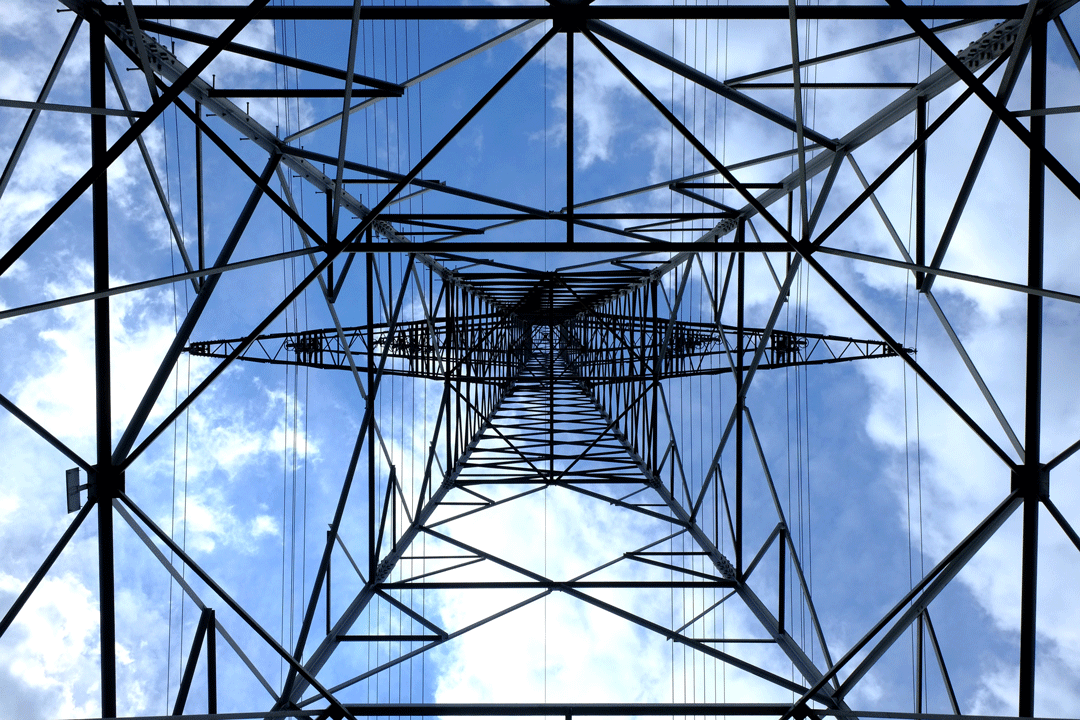